When to Preserve and When to Plant Anew: The White House’s Jackson Magnolia and Gettysburg’s Witness Trees 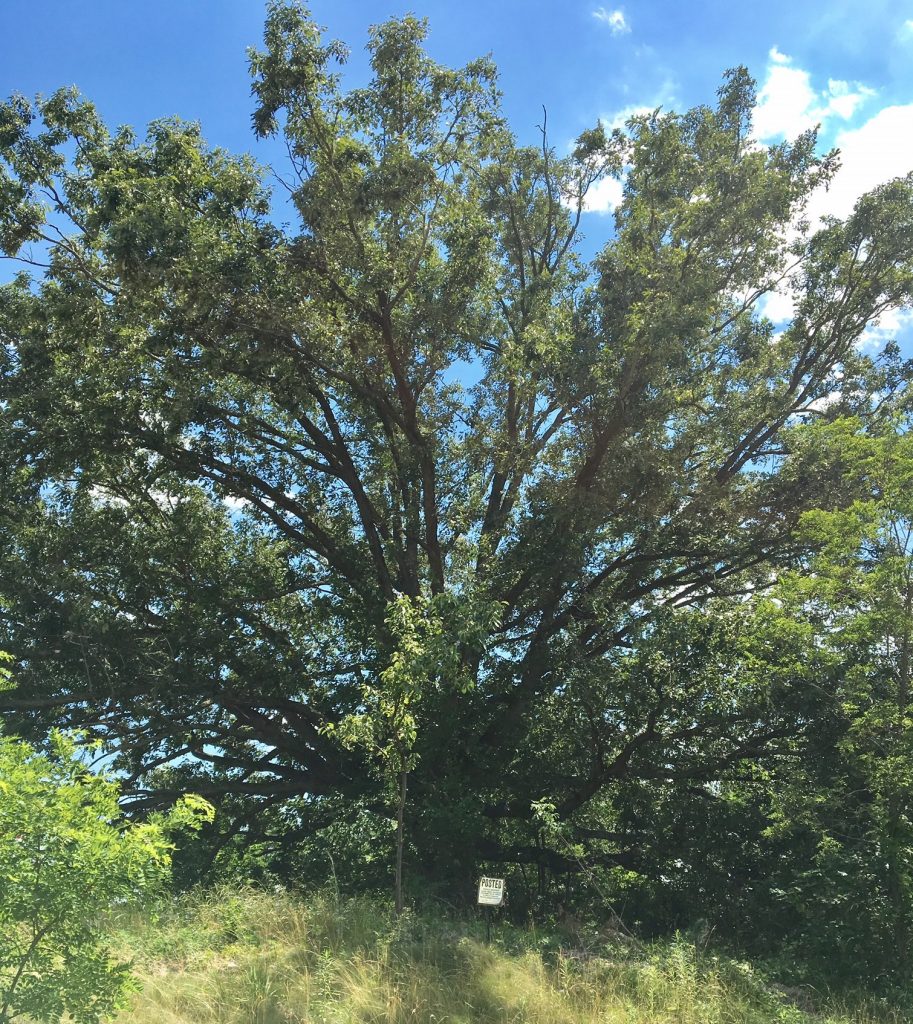 The White House recently announced that it is removing the Jackson Magnolia that has stood on the South Lawn for nearly 200 years. The tree – now at risk of collapsing – was originally brought to the White House by President Andrew Jackson, and it has provided shade for 39 administrations.

We didn’t get to examine the tree in person, but based on what we can see in the numerous pictures and videos, we estimate that nearly 75% of the structural integrity of the tree is missing. You don’t have to be an arborist to see what that could be problematic.

When ISA-Certified Arborists perform risk-tree assessments, generally speaking, the rule is that a straight tree can be missing up to one third of its structural integrity; 20% if the tree is leaning.

If the tree was near your house instead of the White House, it would be declared a high-risk tree, and leaving it standing would create a negligent situation. In the tree care industry, we refer to these trees as “widow makers” on account of the danger they pose to people and properties in their proximity.

Given the tree’s unique position near the White House – with the added complication of helicopters taking off and landing nearby – if it were to fall at the wrong time or in the wrong direction, it could even possibly become an issue of national security.

No one loves trees more than we do, but people always come first – whether it’s the White House or your house. As ISA-Certified Arborists, we take an oath to preserve the health and integrity of the tree, but we are also forbidden from creating negligent situations.

Trees are living organisms with natural lifespans. Modern cabling and bracing have preserved this tree approximately 50 years past its natural viability, but those techniques are intended to hold the tree together – not to prevent it from physically falling.

We believe that trees are an important part of America’s past, present and future. Accordingly, we are involved in protecting and preserving historically significant trees.

In our region, that refers primarily to “Witness Trees” – trees that witnessed the Battle of Gettysburg. CVTS-L’s Gettysburg office, under the direction of David Poe, installed metal brace rods and cables that help preserve a 300-year-old oak tree standing on private property.

In some cases, the trees literally have history embedded in them in the form of bullets.

We put a lot of effort into making sure these trees stay around for a long time, but as the trees age and commercial development continues to spring up around them – if they put the public at risk, we would have to remove them.

As Poe said of the Witness Trees: “We try to save them at all costs, but sometimes they just get to the point where there’s nothing you can do for them.”

But until that moment arrives, we’ll do everything we can to keep them around for another generation.

When they are removed, as with a Sycamore tree in front of Mr. G’s Ice Cream in Gettysburg, there are ways of honoring them even after they are gone. In that case, they planted a new one where the original stood and created a museum exhibit dedicated to it in their gift shop.

Trees like the Jackson Magnolia are living connections to our past, and when we plant one today, it’s with future generations in mind. Reflecting on how the world has changed – and will continue to change – around them can give us the wisdom to build, develop and grow with the long-view in mind.

An extreme example of this is to consider everything that has occurred within the lifetime of this 600-year-old white oak tree that was recently removed in Basking Ridge, New Jersey.

We are saddened to see the Jackson Magnolia come down at the end of 2017, but we are happy to see that the White House is planting another tree in its place – one that is born directly from the original – in 2018. In this way, the Jackson Magnolia’s legacy will live on to witness a new chapter in American history.

[The image for this post is of a 300-year-old oak tree in Gettysburg that CVTS-L is active in preserving.]